In this moment I am producer and exporter of dried sea cucumber from Spain and South America. The species in are: Holothuria Tubulosa, Petalus, Holoturia Hilla, Gold Sea Cucumber and Holoturia Spinosus. In this moment I am exporting from Spain to Canada, Mexico, Japon and Hong Kong. 100% Fishing wild waters (WILD) and with soft body and with soft texture. Very pleasant odor and free of salt or sand and without lime, do not have any rest inside, so it’s a totally ready to rehydrate and used. The shelf life is 2 years.

In this moment we are selling (Suppliers and Wholesale) Spanish dried sea cucumber and Mexican dried sea cucumber (Producer/Exporter) and I can study your target price per kilogram with the transport included via international courier in box of 22 kilograms or CFR via sea port for big amount. I can supply to You small quantity (1, 5, 10, 20,... boxes) or big orders (500, 1000, 2000, 5000 kg's) per shipment from Spain or from Mexico and I can start with a trial order of one or two box of 20-22 kilograms without problem. Also I can supply Spanish Abalone in salt (Dried) of big size of very good quality.

100% wild sun dried sea cucumber from Mexico and Spain, A grade, good quality guarantee, all natural, no chemicals added. Please contact us for wholesale inquiries, we can ship to China and Hong Kong without problem because the product is 100% lawful !!!!!..

Sea cucumbers are echinoderms from the class Holothuroidea. They are marine animals with a leathery skin and an elongated body containing a single, branched gonad. Sea cucumbers are found on the sea floor worldwide. There are a number of holothurian species and genera, many of which are targeted for human consumption. The harvested product is variously referred to as trepang, bêche-de-mer or balate.

Like all echinoderms, sea cucumbers have an endoskeleton just below the skin, calcified structures that are usually reduced to isolated microscopic ossicles (or sclerietes) joined by connective tissue. In some species these can sometimes be enlarged to flattened plates, forming an armour. In pelagic species such as Pelagothuria natatrix (Order Elasipodida, family Pelagothuriidae), the skeleton and a calcareous ring are absent.

To prepare the sea cucumber after it is collected, the internal organs are removed, and dirt and sand are washed out of the cavity. It is then boiled in salty water and dried in the air to preserve it. When readied for use in making food, the hard, dried sea cucumber is softened. The process is quite lengthy, which is why this food tends to appear at special dinners and banquets more so than in day-to-day cuisine. To soften the dried sea cucumbers, the instructions are: place the sea cucumbers in a pot and add cold water to cover; soak for at least 12 hours; then cook over low heat for 1 to 2 hours; add more water, as necessary, to make sure that the water always covers the cucumbers; remove from heat and let cool to room temperature, then drain.

From the nutritional viewpoint, sea cucumber is an ideal tonic food. It is higher in protein (at 55%) than most any other food except egg whites (at 99%) and it has 10-16% mucopolysaccharides, substances that are used to build the cartilage. Sea cucumber is lower in fat than most other foods.

Sea cucumber, having a cartilagenous body, serves as a rich source of mucopolysaccharides, mainly chondroitin sulfate, which is well-known for its ability to reduce arthritis pain, especially that of osteoarthritis As little as 3 grams per day of the dried sea cucumber has been helpful in significantly reducing arthralgia. Chondroitin's action is similar to that of glucosamine sulfate, the main building block of chondroitin.

Sea cucumber is very nutritious. It is a high protein, low fat, low cholesterol food. Traditional medicine considers it especially good for those with high blood pressure, coronary heart disease, hepatitis, and it is general good health food for the elderly.

CONSULT VIA EMAIL OR WECHAT OR WHASTAAP THE TYPE OF "DRIED SEA CUCUMBER" THAT WE CAN SUPPLY TO YOU ACCORDING TO YOUR NEEDS AND FORM OF DELIVERY.............WE HAVE NOT PROBLEM IN SHIPPING CFR TO "CHINA CONTINENTAL" OR "HONG KONG" OR "ANOTHER COUNTRY". 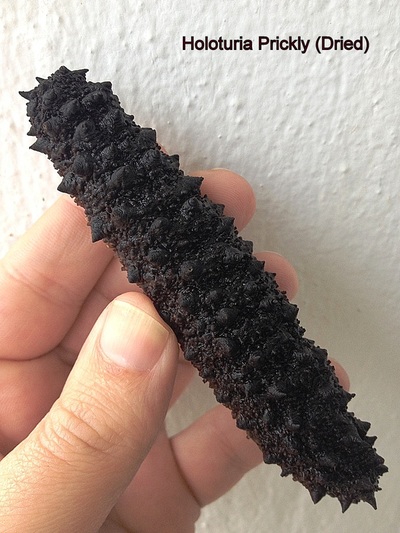 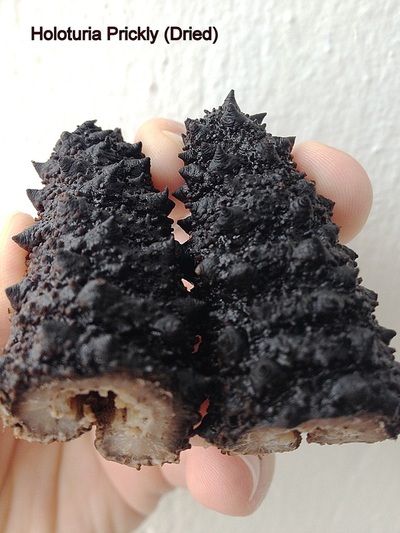 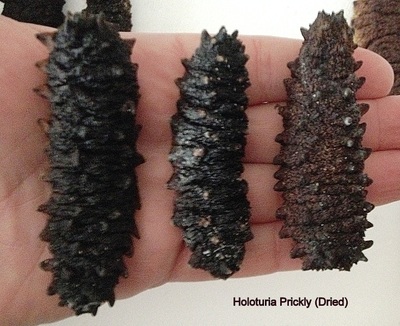 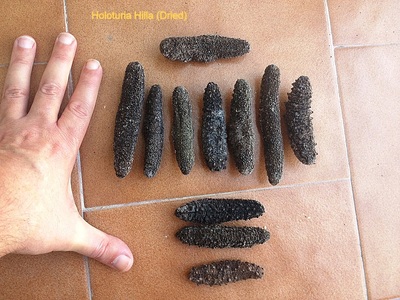 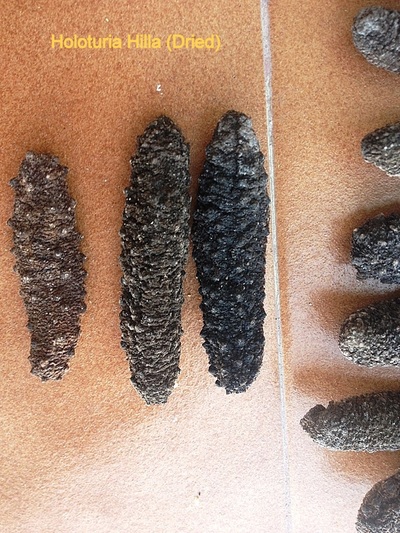 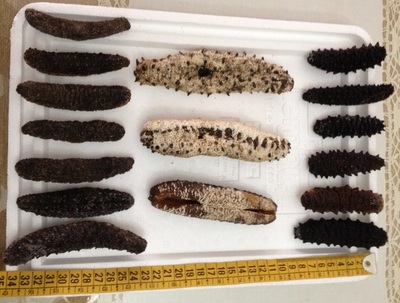 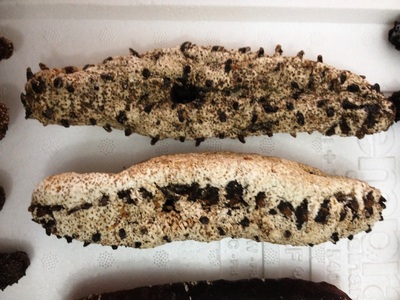 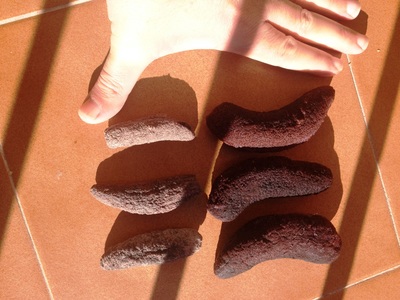 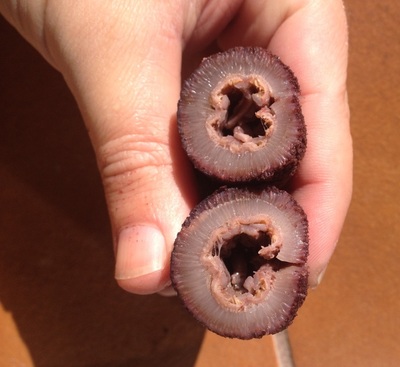 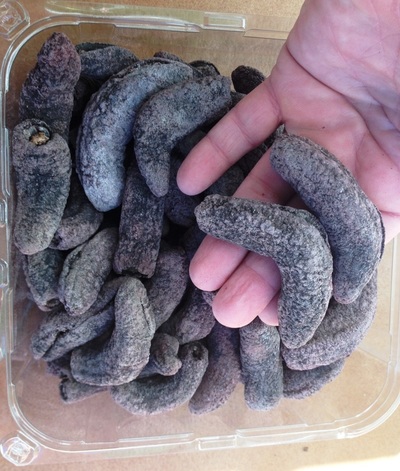 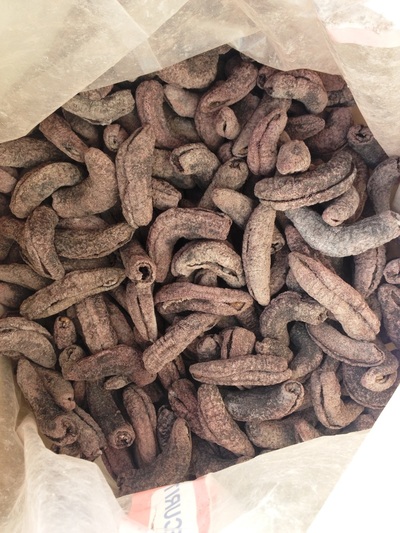 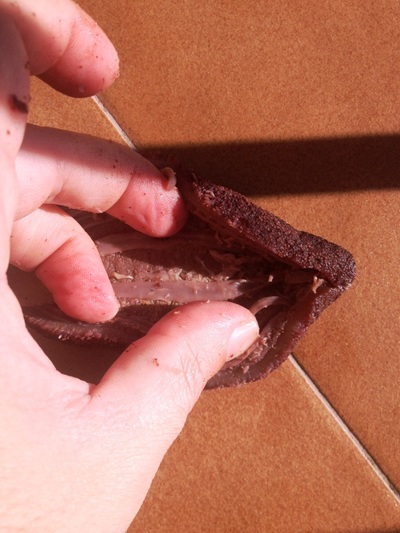 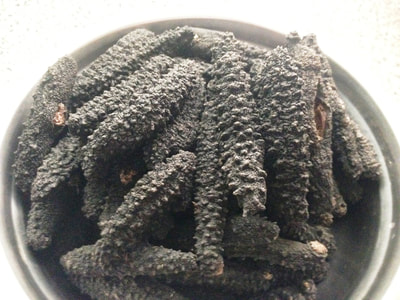 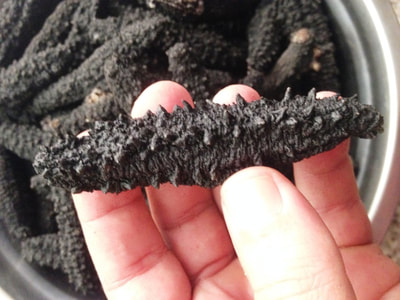 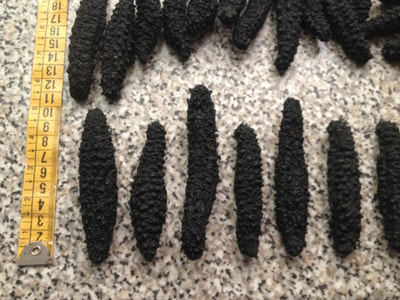